Three Urban Legends About Tools You Often Use 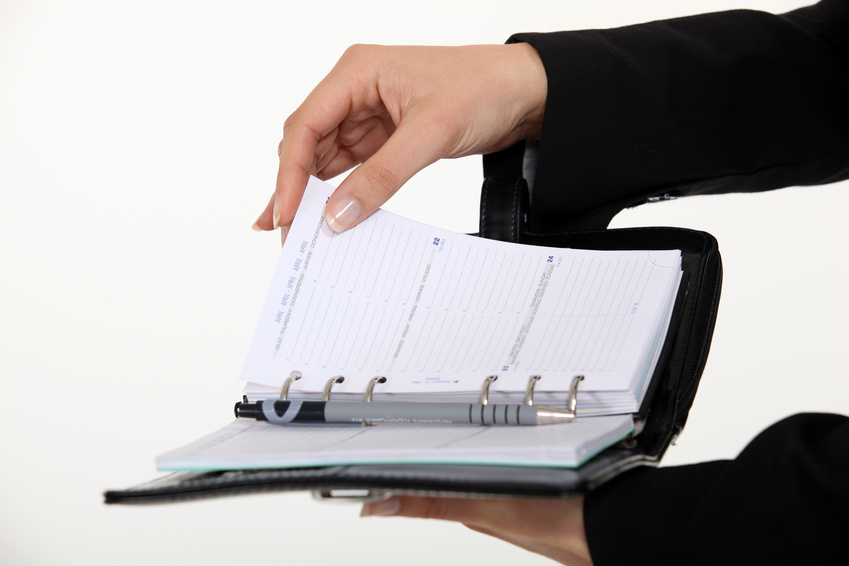 Have you ever heard the urban legend about George Turklebaum, a man in New York City who died sitting at his work desk, and no one realized he had died until five days later? This story might seem like insightful commentary on the type of world we live in– and maybe it is– but this story is an urban legend. Although several English tabloids even reported it as true, there is no evidence that “George Turklebaum” had ever existed, let alone died, according to Snopes.

In spite of all the fact checking tools available now thanks to the internet, urban myths still run rampant as they are forwarded through email, or texted to co-workers. Today, you can be the judge. Here are three widely circulated stories; are they truth, or fiction? Test yourself now.

One woman in Florida worked from home on her computer. Each day, she noticed a peculiar buzzing noise coming from around the area of computer, but she couldn’t figure out where it was coming from. She had her husband examine the computer, and turned it off and on, but couldn’t locate the source. One day, the buzzing became so loud that she finally realized it was coming from the rubber grommet on her desk. She lifted it up, and out poured hundreds of termites. Is this story real? This is an urban legend. Although stories of bug-infested products are popular, desk grommets are solid, and would hold no interest for egg-laying insects.

2. Thieves Pretending to be Police in California

Several news stations have been reporting that two men, posing as police officers, have been breaking into California homes. After showing a badge, they force their way in. In one Diamond Bar home, a 14-year-old victim said that she could “tell that they were fake from the nylon zip ties” they used to cuff her wrists. They told victims that they needed to investigate the home; they then stole jewelry and money before leaving. Is this story real? Yes, this actually happened, and many thieves use nylon zip ties as a way to reliably secure victims.

The story goes that an old woman runs her grocery cart’s wheel swivel casters into another, younger woman by mistake– the younger woman is angry, but the old woman explains that she has mistaken her for her daughter that died several years ago. The young woman feels bad, and agrees to walk around the store with the old woman, pretending to be her daughter. The older woman requests that she says, “Bye, mom!” When she leaves. At the checkout lane, the old woman says something to the cashier she cannot hear, then leaves. “Bye, mom!” Says the younger woman. Once all her groceries are rung up, the bill is much higher than expected. “But your mom said you’d be paying for it,” says the cashier. By the time they get out to the parking lot, the scamming granny is long gone. True? Nope, this, too, is an urban legend.

Have you heard urban legends about nylon zip ties or anything else? Let us know in the comments.