Do Water Damage Control by Waterproofing Your Foundation 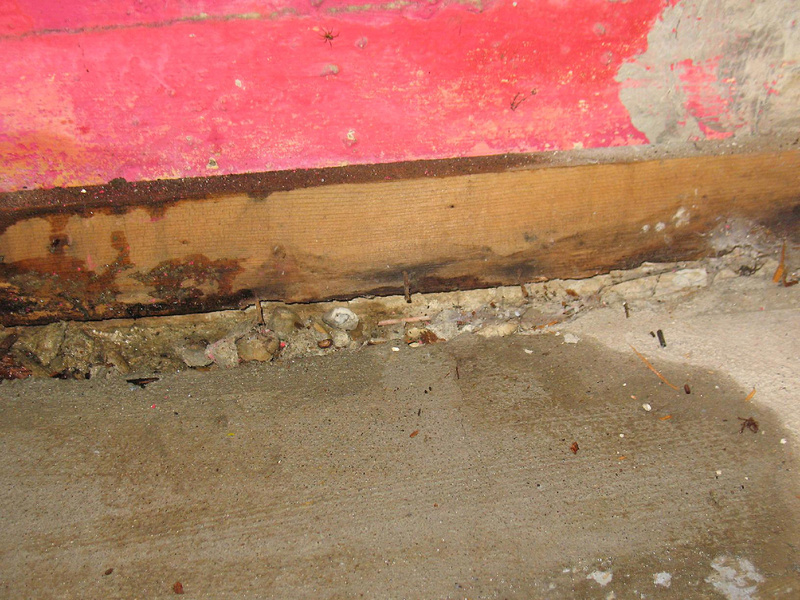 It is common to be concerned about house’s roofing. People spend thousands of dollars every year to replace shingles and even entire roofs to reduce the chance of leakage and water damage. Much like your roof, the basement in your house deserves just as much attention. If you have a home in which the ground next your foundation sinks toward your house, instead of away, you could be in danger of flooding and leakage in your basement.

With new construction homes, it often takes a year for the land to settle, which can cause this kind of dipping near the foundation. In this case, the builder can add more dirt to raise the ground up, protecting the foundation. But in older houses, it is not as easy. Basements tend to have a harder time keeping the water out, because of a cracked, aged foundation. For these basements, it would be best to invest in exterior foundation waterproofing.

One type of exterior foundation waterproofing uses sodium bentonite, also known as hydroclay, which is injected along the side of a basement foundation. Because it can absorb large amounts of water, sodium bentonite is often used as a sealant during basement foundation repair. This substance expands when it is wet, and sticks to the basement wall without detaching, which ensures that water is kept away from the foundation wall. Exterior basement waterproofing companies often pump several tubes of hydroclay a few feet apart, all around the house. As the substance settles, it begins to spread and latch on to the wall, expanding into small cracks as well. It does not fissure or break off over time.

Another method used for exterior foundation waterproofing is forming a membrane around the foundation of your home utilizing a sealant. These are commonly sheets that get fastened to the wall, or can also be spread using a cold fluid spray, where the product is applied to the wall using a roller or a hand towel. As the liquid dries, it seals all around the house, and blocks water from penetrating the foundation. This method of waterproofing exterior basement walls involves excavation around the entire house in order to reach the exact point of application.

While there are ways to stop basement leaks and damage from ruining your basement, it is always best to ensure that your builder puts in a high quality drainage system when your house is built. This may not be feasible if you are moving into a home that has already been built, and in this case, do some research to see what kind of drainage has been installed in the house. Also check to make sure there is no existing water damage. Being proactive about foundation leaks will save you money in the long run. More.